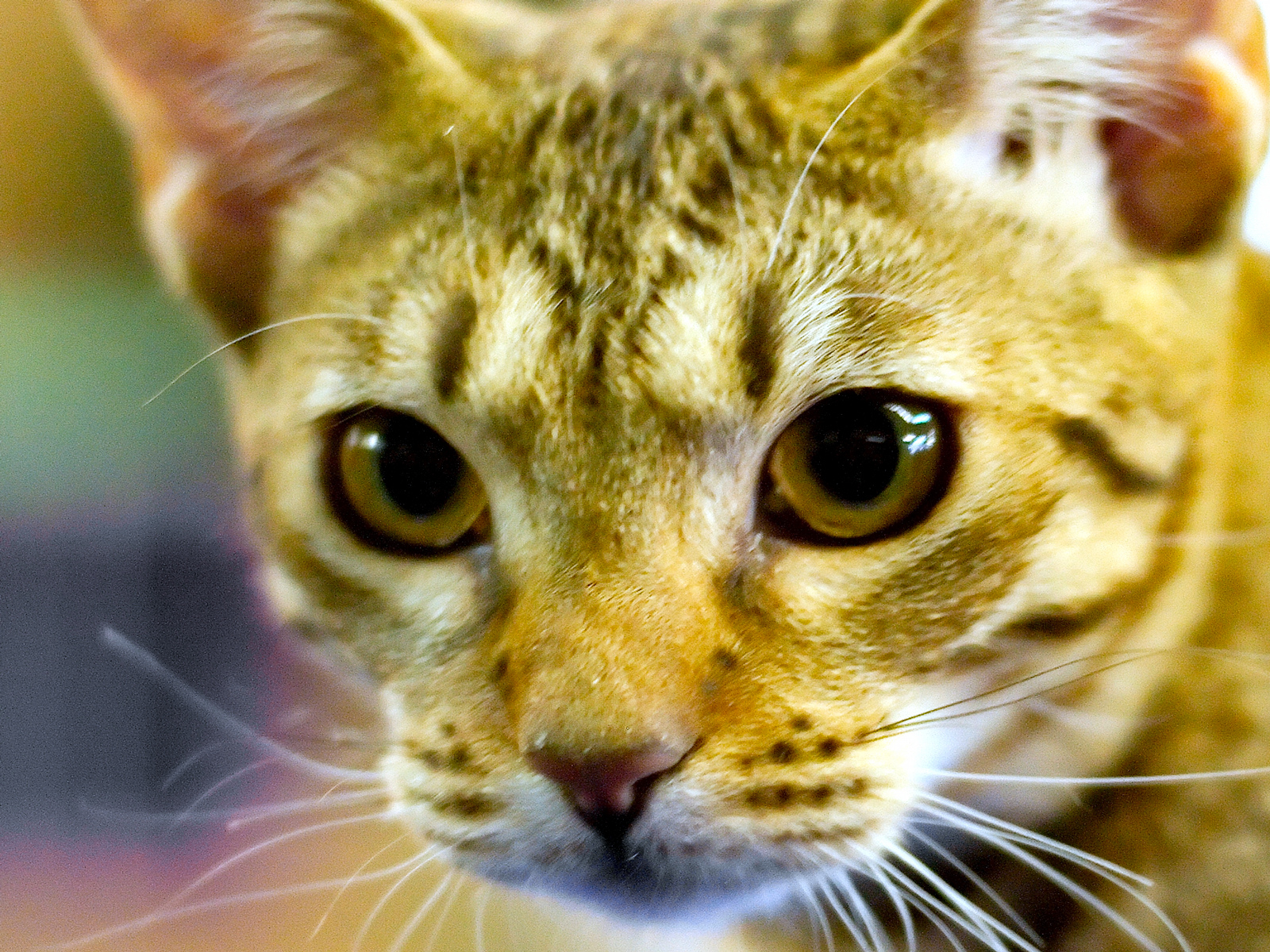 “What greater gift than the love of a cat?”  Charles Dickens

Cats and men have a relationship which is dated more than 5000 years ago. From being domesticated in Africa, worshiped  in Egypt, loved by men of the sea for killing rats, condemned when Christianity spread, viewed as a manifestation of the devil, the history of cats had its twists and turns.

The cat became one of the most favorite domestic animals because of its features and habits. Cats are  beautiful, enigmatic and easy-to-care for pets and perfectly suited to different life styles. It is estimated there are about 600 Million cats in the world.

And you can find cats everywhere: the fluffy Persian came from the country of its name. Now called Iran. The Angora from Turkey. The Siamese from Siam, now Thailand. The Burmese from Burma, now Myanmar and the Bobtail from Japan.

All content is copyright © 2022 Ark Aid Inc. or used by permission.

Site by MCutter.com — Back to Top ↑